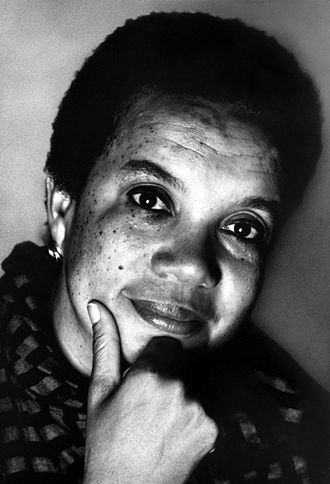 Marian Wright Edelman is an American activist for the rights of children. She has been an advocate for disadvantaged Americans her entire professional life.

Edelman was the first African American woman admitted to The Mississippi Bar. She began practicing law with the NAACP Legal Defense and Educational Fund’s Mississippi office, working on racial justice issues connected with the civil rights movement and representing activists during the Mississippi Freedom Summer of 1964. She also helped establish the Head Start program.

Edelman contributed to the organizing of the Poor People’s Campaign of Martin Luther King Jr. and the Southern Christian Leadership Conference. She founded the Washington Research Project, a public interest law firm, and also became interested in issues related to childhood development and children.

In 1973, she founded the Children’s Defense Fund as a voice for poor children, children of color, and children with disabilities. The work of the Children’s Defense Fund (CDF) primarily revolves around its teen pregnancy prevention program.The organization has served as an advocacy and research center for children’s issues, documenting the problems and possible solutions to children in need. She also became involved in several school desegregation cases and served on the board of the Child Development Group of Mississippi, which represented one of the largest Head Start programs in the country.

As leader and principal spokesperson for the CDF, Edelman worked to persuade Congress to overhaul foster care, support adoption, improve child care and protect children who are disabled, homeless, abused or neglected.

She continues to advocate youth pregnancy prevention, child-care funding, prenatal care, greater parental responsibility in teaching values and curtailing what she sees as children’s exposure to the barrage of violent images transmitted by mass media. Several of Edelman’s books highlight the importance of children’s rights. In her 1987 book titled, Families in Peril: An Agenda for Social Change, Edelman stated, “As adults, we are responsible for meeting the needs of children. It is our moral obligation. We brought about their births and their lives, and they cannot fend for themselves.” Edelman serves on the board of the New York City based Robin Hood Foundation, a charitable organization dedicated to the elimination of poverty. Learn more.