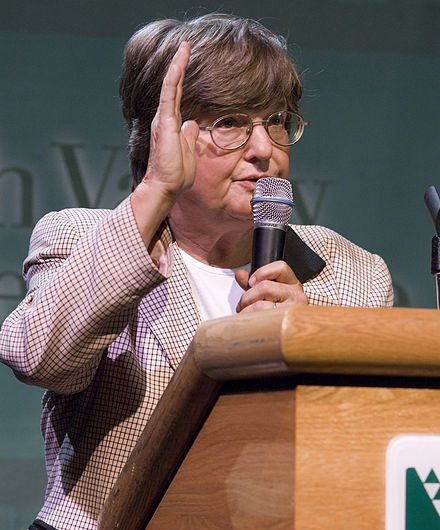 Helen Prejean, C.S.J. has been a leading American advocate for the abolition of the death penalty since 1981. She is also the founder of Survive, an organization devoted to counseling the families of victims of violence.

Prejean has ministered to many inmates on death row and witnessed several executions. She served as National Chairperson of the National Coalition to Abolish the Death Penalty from 1993 to 1995.

She is best known for Dead Man Walking, a biographical account of her relationship with Elmo Patrick Sonnier, and other inmates on death row in the Louisiana State Penitentiary which became the basis for a feature film of the same name.