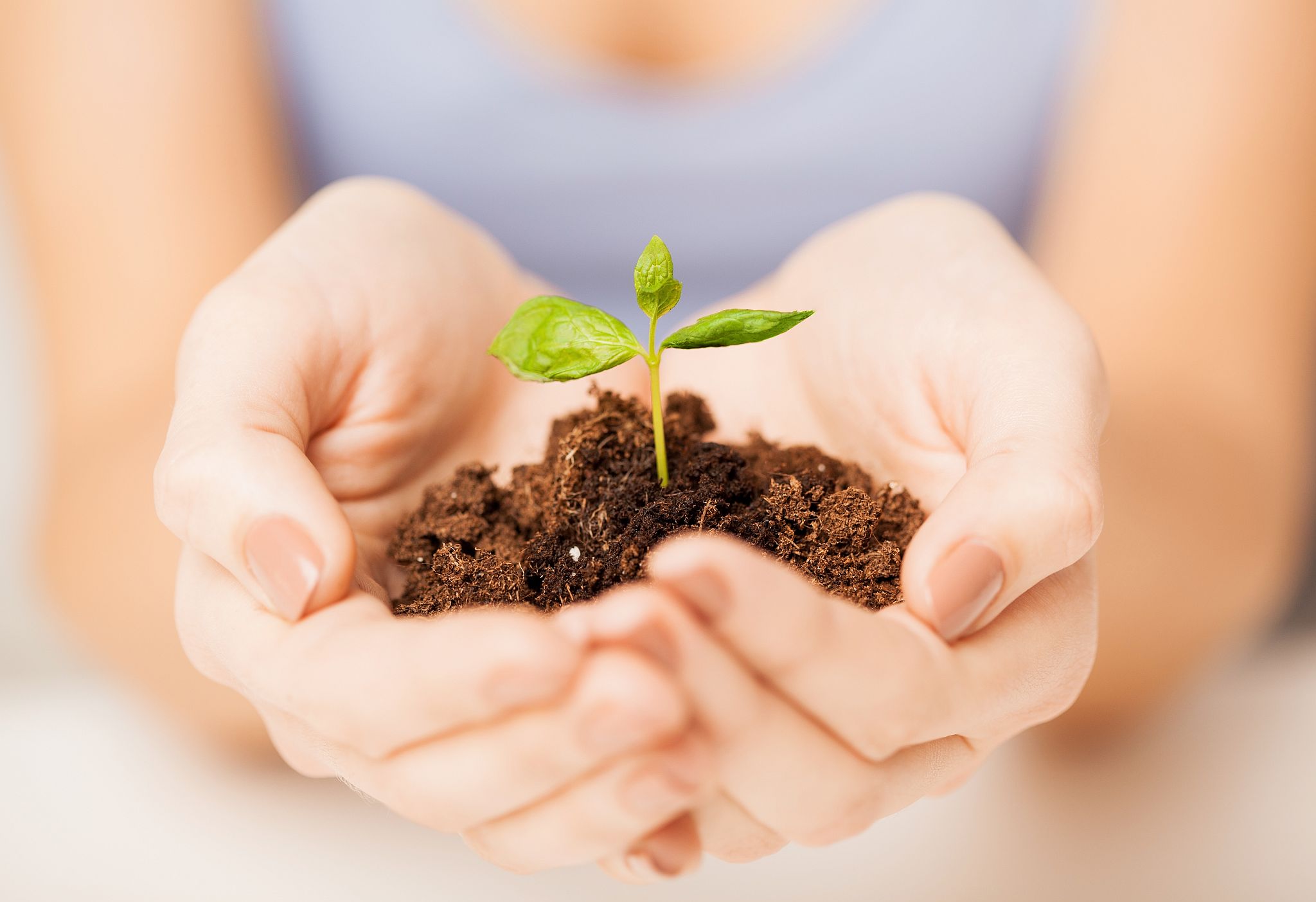 More than 50% of insurance regulators believe climate change is likely to have a high impact or an extremely high impact on coverage availability and underwriting assumptions.

Only 13% of Americans realize that over 90% of climate scientists believe climate change is real.

17% of the world’s population consumes 80% of the world’s resources, leaving almost 5 billion people to live on the remaining 20%. As a result, billions of people are living without the very basic necessities of life – food, water, housing and sanitation.

Over 8 million people die each year from air pollution – more than from smoking.
World Health Organization

By 2100, the costs of global warming due to hurricane damage, real estate losses, energy sector costs and water costs are estimated to be $1,873 trillion.

The net costs of climate change are projected to be significant and to increase over time. If the average global temperature rises 4°Celsius (7% Fahrenheit) above 1980-1999 levels, losses could be 1 to 5% of the global Gross Domestic Product (GDP).

Estimates of the net economic costs of damages from climate change aggregated across the globe are estimated to be $12 per ton of carbon dioxide (CO2). It is very likely that these figures underestimate the damage costs because they cannot include many non-quantifiable impacts.

Per capita, the United States ranks 3rd in the world in carbon dioxide emissions with 15 tons per person.

Ways to reduce the amount of carbon-dioxide in the atmosphere include reforesting approximately 4 million square miles, having renewable energy provide at least 70% of global electricity by 2050 and eliminating the use of coal.
United Nations Intergovernmental Panel on Climate Change

Impacts of climate change will vary regionally. It is virtually certain that estimates of costs mask significant differences in impacts across sectors, regions, countries and populations. In some locations and among some groups of people with high exposure, high sensitivity and/or low adaptive capacity, net costs will be significantly larger than the global average.

25% of children under age 5 die each year because of preventable environmental hazards. Indoor and outdoor air pollution is one of the most extreme hazard. Water borne diseases include diarrhea, intestinal infections, malaria and dengue.

The average annual electricity consumption for a U.S. residential utility customer is about 11,000 kilowatthours (kWh), an average of about 914 kWh per month.

Americans spend $350 billion a year on electricity – with 75% of the energy going to waste.

66% of the energy in fossil fuels is lost — vented as heat — at most power plants in the U.S.

In the U.S, 64 million tons of carbon dioxide are released each year to make meat for dog and cat food — about 33% of the impact of all American meat consumption.

About 1 billion people depend on ocean reefs for their protein. Approximately 50% of the world’s reefs have been lost in the last 30 years.

Germany, Europe’s biggest economy, gets about 40% of power from renewable sources such as solar and wind. It is aiming to abandon nuclear power for renewables to provide 65% of its energy by 2030.

On some days Denmark gets 100% of its energy from the wind. Sweden has pledged to become the first country in the world to be fossil fuel free.

The Pentagon views climate change as a national security issue because of the anticipated tensions over changing and limited resources.

NASA has over 20 satellites monitoring the earth’s weather and temperature every day.

The term “global warming” is a misnomer. For example, as Greenland’s glaciers melt, the water is disrupting the Gulf Stream and Europe is cooling.

200 million gallons of gasoline are used each year in the U.S. to cut lawns.

Approximately 40% of the lakes in America are too polluted for fishing, aquatic life, or swimming.

The rate of Antarctic ice loss is 5 times what it was 20 years ago.
World Economic Forum
60% of items bought in a year are thrown away within a year.
Greenpeace
85% of registered voters support requiring electric utilities to use 100% clean, renewable energy by 2050.
Yale Program on Climate Change Communication

3 trillion gallons of water are used in the U.S. each year to water lawns.

80% of sewage in developing countries is discharged untreated directly into water bodies.

Industry dumps an estimated 300-400 million tons of polluted waste in waters every year.

Kiribati is a small island nation in the south Pacific ocean (pop. 112,000, and 6 feet in elevation above sea level)

In 1999 2 small islands of the island nation of disappeared underwater.

The United Nations Intergovernmental Panel on Climate Change predicts that sea levels will rise by about 20 inches by 2100 due to global warming and thus it is likely that within a century the nation’s arable land will become subject to increased soil salination and will be largely submerged.

In anticipation of this disaster, the nation has purchased land from Fiji– another island group about the size of New Jersey, 2,149 miles away — and adopted a “migration with dignity” policy for its population.

There are 3 major rain forests left in the world: Indonesia, Amazon and the Congo basin. These absorb carbon dioxide (CO2) emissions — until they are burned — when they release it back into the atmosphere. Much of Indonesia’s forest is being destroyed to grow palm oil — a common, cheap ingredient in many processed foods. However the biggest reason for tropical deforestation is for cattle ranches to raise beef.

There are 1.4 billion cattle in the world. Cattle emit methane (another “greenhouse gas”) into the atmosphere. 1 methane module is equivalent to 23 carbon dioxide molecules. Livestock contributes about 40% of the methane added to the atmosphere each year.

About 25% of global warming is from methane.

Oil and gas companies in the U.S. emit at least 9 million metric tons of methane pollution a year. 50% of all the industry’s methane emissions come from leaks.

It takes massive amounts of water to convert fossil fuels to electricity. Coal- and gas-fired power plants use water for cooling. During hydraulic fracturing, or “fracking” – a process for extracting oil and natural gas – large quantities of water are mixed with chemicals and sand and injected underground to help draw out the minerals. Renewables such as wind and solar, however, use negligible amounts of water in turning raw energy into usable electricity.

To power a home for a month, it takes:

The “carbon footprint” of a 1/2 pound hamburger is equivalent to:

Chickens need about 20% of the land and produce 10% of the greenhouse gas emissions as cows.

300 kilograms of carbon dioxide are emitted to produce 1 kilogram of beef.

The Food and Agriculture Organization of the United Nations

The Food and Agriculture Organization of the United Nations

77% of Americans drive alone and 5% use public transportation.

US Department of Energy

As a nation, Americans generate more waste than any other nation in the world, officially with 4.4 pounds (2.0 kg) of municipal solid waste (MSW) per person per day, which amounts to 251 million tons a year.

Approximately 139 million tons of trash are sent to landfills each year, where is slowly decomposes and produces green house gases. Plastic that is not recycled often ends up in the ocean and is especially harmful to wildlife.