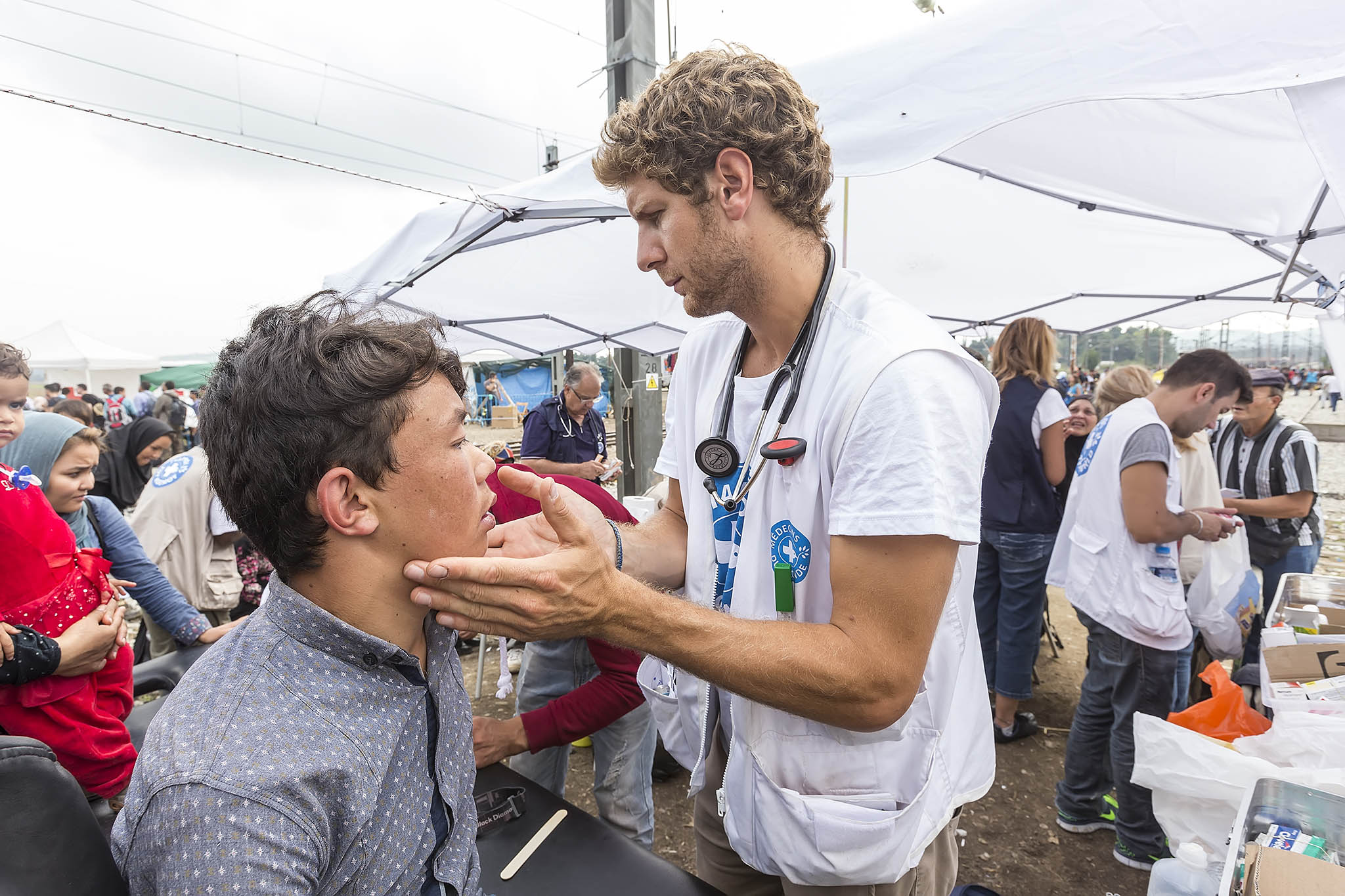 Every year, nearly 11 million children around the world die before reaching their 5th birthday, most from preventable causes. That is approximately, 30,000 children per day. Pneumonia – commonly spread through a lack of hygiene – is the number one killer, accounting for more than 1,000 deaths a day worldwide.

One of the most basic hygiene problems that haunt developing communities is lack of adequate toilets. Around the world, about 2.5 billion people do not have proper toilets. Among them, 1 billion people defecate in the open — in fields, bushes and bodies of water — putting themselves and their community in danger of fecal-oral diseases, like hepatitis, cholera and dysentery. Children are especially susceptible to these diseases when their home and “playgrounds” are overrun with rubbish and human waste.

Over 30 countries spend a greater share of its Gross Domestic Product (GDP) on child care and early education than the US.

Organisation for EconomicCo-operation and Development (OECD)

The US is the only major Western economic power without universal health care system in which health care is considered a human right.
Commonwealth Fund

Of 17 high-income countries, the US has the highest or near-highest prevalence of obesity, car accidents, infant mortality, heart and lung disease, sexually transmitted infections, adolescent pregnancies, injuries, and homicides.

64% of health spending is paid for by the government, funded via programs such as Medicare, Medicaid, the Children’s Health Insurance Program, and the Veterans Health Administration.

Black women are 40% more likely to die from breast cancer than white women, despite the fact that they develop breast cancer at the same rates.
American Cancer Society
Undocumented immigrants contribute approximately $13 billion into Social Security and $3 billion to Medicare each year. Since undocumented immigrants don’t have Social Security numbers and are not authorized to work legally in the U.S., they are not eligible for any Social Security benefits, whether they’ve paid into the system or not.
New American Economy
In the U.S., 20% of organs for transplants come from the uninsured, who if they need a transplant often can’t afford it, aren’t insured, or their insurance won’t pay for it.
Health Affairs

The number of uninsured Americans peaked in 2010 just after the Great Recession at about 50 million. By 2016, this had dropped to 27 million. (approximately 9% of the U.S population) with the passage of the Affordable Care Act.

Medicaid and the Children’s Health Insurance Program (CHIP), the two main state-federal health programs covered 1,000,000 fewer children in 2018 than they did in 2017.

Latinos are most likely to lack health insurance in the US and their insurance rates nationwide have grown fastest since the implementation of the Affordable Care Act.  The proportion of people living below the poverty line who lacked health insurance had fallen from 28% to 17% in states that expanded Medicaid coverage under the law, while the rate remained unchanged at 36% in states that did not.

20% of people in the US under 65 with health insurance reported problems paying their bills.

53% of those without health insurance said the same.

25% of adults without health insurance coverage say that they went without care in the past year because of its cost, compared to 4% of those with health insurance. 55% of uninsured adults do not have a regular place to go when they are sick of need medical advice.
National Academy of Medicine
If being uninsured was a cause of death, it would be the 10th most common one in the U.S.
American Journal of Public Health
The health insurance industry in the U.S. employs over 500,000 people.
Statista

The U.S. spends $11,172 per person per year for health care and has a life expectancy of 79 years – among the lowest in the developing world.

Switzerland spends $8,009 per person and has a life expectancy of 82 years.

Germany spends $5,728 per person and life expectancy there is 80 years.

Sweden spends $5,511 per person and has a life expectancy of 82 years.

Canada spends $4,826 and life expectancy there is 82 years

KFF and The World Bank

On average, a U.S. male can be expected to live almost 4 fewer years than those in the top-ranked country.

96% of working single mothers said paid leave to care for themselves or a sick family member would help them the most.

The United States is the only developed country without paid maternity leave.

The Family and Medical Leave Act (FMLA) passed in 1993, grants workers the right to 12 weeks of unpaid leave after the birth or adoption of a child. However most low income families cannot afford to take unpaid leave. In addition FMLA does not apply to all workers. Approximately 44% of private sector workers are not eligible – either because they work for a company with fewer than 50 employees or they have not worked the required 1,250 hours over the previous 12 months.

In a survey of 7,000 small firms (less than 50 employees) that offer Family and Medical Leave Act (FLMA) voluntarily, 1% said that it affected them negatively. 33% reported a positive effect and the other 66% reported no noticeable effect.

In 1971 the US very nearly had a comprehensive federal childcare policy. The Comprehensive Child Development Act (CCDA) passed with broad bipartisan support in both the House and Senate but President Nixon vetoed it, saying that it would “Sovietize” the American family.

The US has the highest number of maternal deaths in the developed world and 60% of these are preventable.

People who live in high-poverty neighborhoods are twice as likely to be hospitalized for flu than those in low-poverty communities.

Doctors are more likely to prescribe medicine to affluent people. Those in the two highest income categories were twice as likely as their lower-income counterparts.

The American Journal of Public Health

Those in lower economic strata are likelier to catch a disease and they are also more likely to die from it. For example, low income is associated with higher rates of chronic health conditions such as diabetes or heart disease etc.

Many of the people society has come to depend on during a health crisis such as food pickers, packers, truck drivers, cashiers and cooks are among the lowest paid, those who can’t work from home, need to take mass transit, can’t afford day care for their children and don’t have health insurance or paid sick leave.

Most low paid workers cannot afford to stay home when they are sick and must choose between getting paid or taking care of themselves.

Approximately 20% of food service workers come to work at least once each year “while sick with vomiting or diarrhea.”

The Center for Disease Control

Paid sick leave is standard in other developed nations, 13 states and in some large cities such as New York, Chicago and Washington D.C.

Providing paid sick leave would cost employers an average of 2.7 cents per hour of paid work.

Dr. Jonas Salk who created the vaccine for polio in 1955 did not patent his vaccine and did not profit from it.

In 1923, Frederick Banting and his team won the Nobel Prize for the discovery of insulin. It could have made him very rich, but he wanted insulin to be available to everyone so decided to give the patent away for free.

Today a patient with Type 1 diabetes incurs an annual insulin costs of $5,705, on average.

Health Care Cost Institute
In 2018,
During the same period,  20% of Americans skipped needed medical care due to costs.
Public Citizen