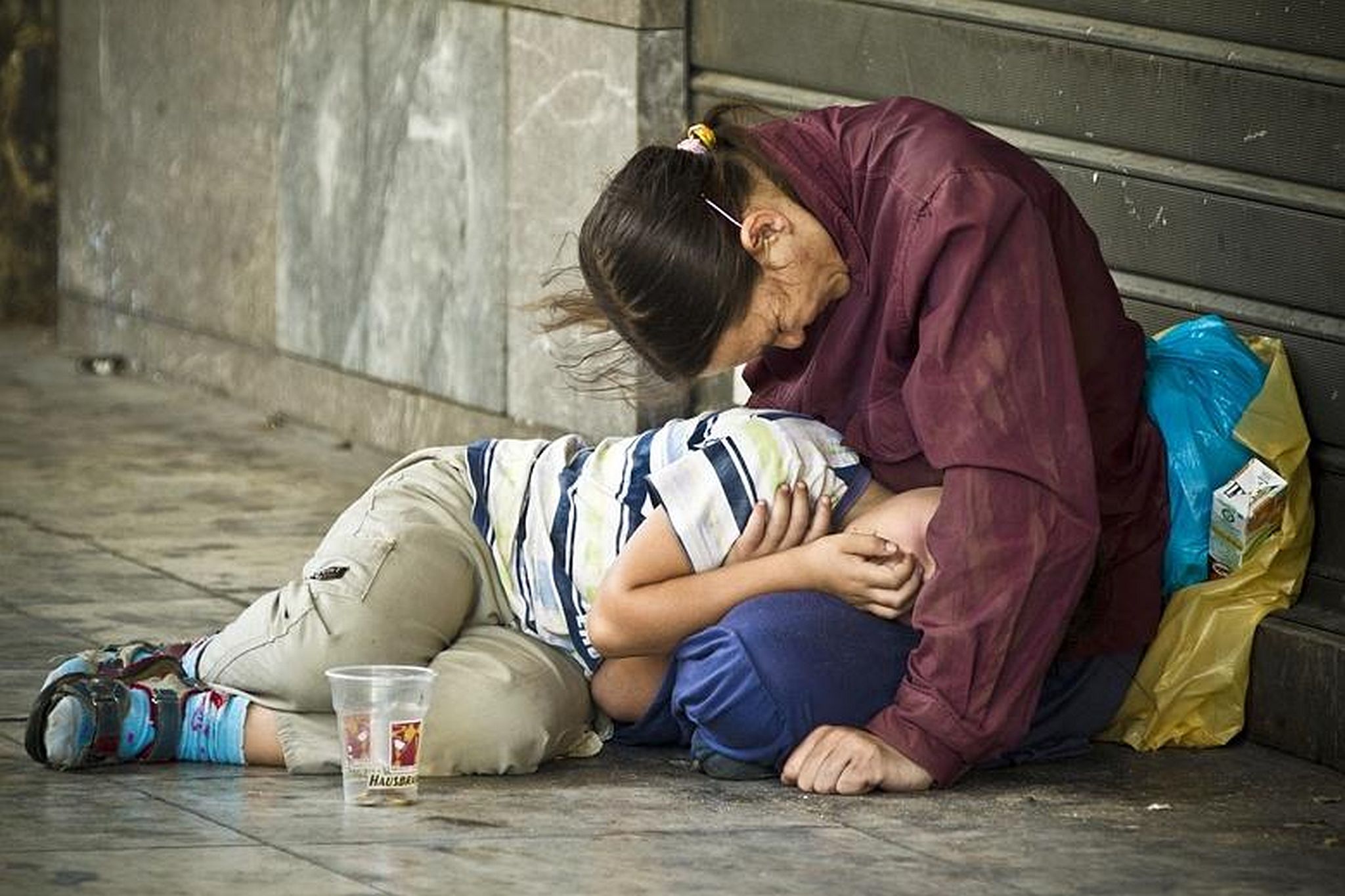 Around the world about 1.6 billion people live in substandard housing and 100 million are homeless. Another billion people―32% of the global urban population―live in slums. If no serious action is taken, the number of slum dwellers worldwide will increase over the next 30 years to nearly 2 billion.

In the US, 95 million people (or about 1 in 3) have housing problems such as payments too large a percentage of their income, overcrowding, poor quality shelter and homelessness.

Housing is considered affordable when it costs a household no more than 30% of its income. Poor families spend more than 60% of their income on housing, while lower-middle-income families spend nearly 40%. The wealthiest people spend less than 20%.

Approximately 66% of homeless people stay in emergency shelters or transitional housing, while 33% sleep in an unsheltered location on the street.

About 10% of the homeless are military veterans.

Senior homelessness is on the rise, with the amount of homeless seniors expected to increase to 95,000 by 2050.

New York City has the highest population of homeless people in the U.S.

Over 1 million students ages 6 to 18 experience homelessness. Of children in federally funded shelters during the school year, 10% are younger than 12 months and 35% are between the ages of 1 and 5.

Nearly 20% youth under the age of 18 will run away at least once.

Over 50% of young people in shelters or on the streets report that their parents told them to leave or knew they were leaving and didn’t care.

21-40% of homeless youth have been sexually abused compared to 1-3% of the general youth population.

Of youth who run away, 41% have been abandoned by their parents for at least 24 hours and 43% have been beaten by a caretaker.

About 80% of homeless youth (ages 12-21) use drugs or alcohol as a means to self-medicate to deal with the traumatic experiences and abuse they face.

75% renting families that qualify for government housing programs don’t receive any assistance. For those that do receive benefits, it usually comes after years on waiting lists, which are administered by thousands of local public housing authorities.

12% of families expect to be evicted soon.

Evicted: Poverty and Profit in the American City

The University of Chicago

The University of Chicago

Many cities across the country have responded to the increase in homelessness by passing laws the restrict sleeping in public places, begging, camping and sitting or lying in public.

In 33 states, Temporary Assistance for Needy Families (TANF) benefit levels have declined by at least 20% in inflation-adjusted value since TANF’s enactment in 1996. In every state, benefits are at or below 60% of the poverty line and fail to cover rent for a modest 2-bedroom apartment.

While TANF is designed to help all families that are struggling, state decisions can exacerbate racial disparities: Black children are likelier to live in the states with the lowest benefit levels, even though Black families face some of the greatest hurdles to economic security.

Myth: People need to earn their way back into housing, and we need to hold them accountable.

Most people who become homeless come from backgrounds of abuse and neglect. The odds of someone in the general population becoming homeless are 1 in 194, whereas those same odds for kids coming out of foster care are 1 in 11.

Homeless people are more likely to be victims of violent crimes than to commit those crimes themselves. People without housing are vulnerable and lack the safety that a home provides. While it is true that homeless people often have lengthy arrest records, they’re most often arrested for non-violent crimes associated with not having a home, like public urination, or trespassing charges for camping on someone else’s land.

Myth: Homeless people come to an area because they heard about the social services there.

Most people stay in the community where they first became homeless. According to national data, only 25% of the homeless population is transient.