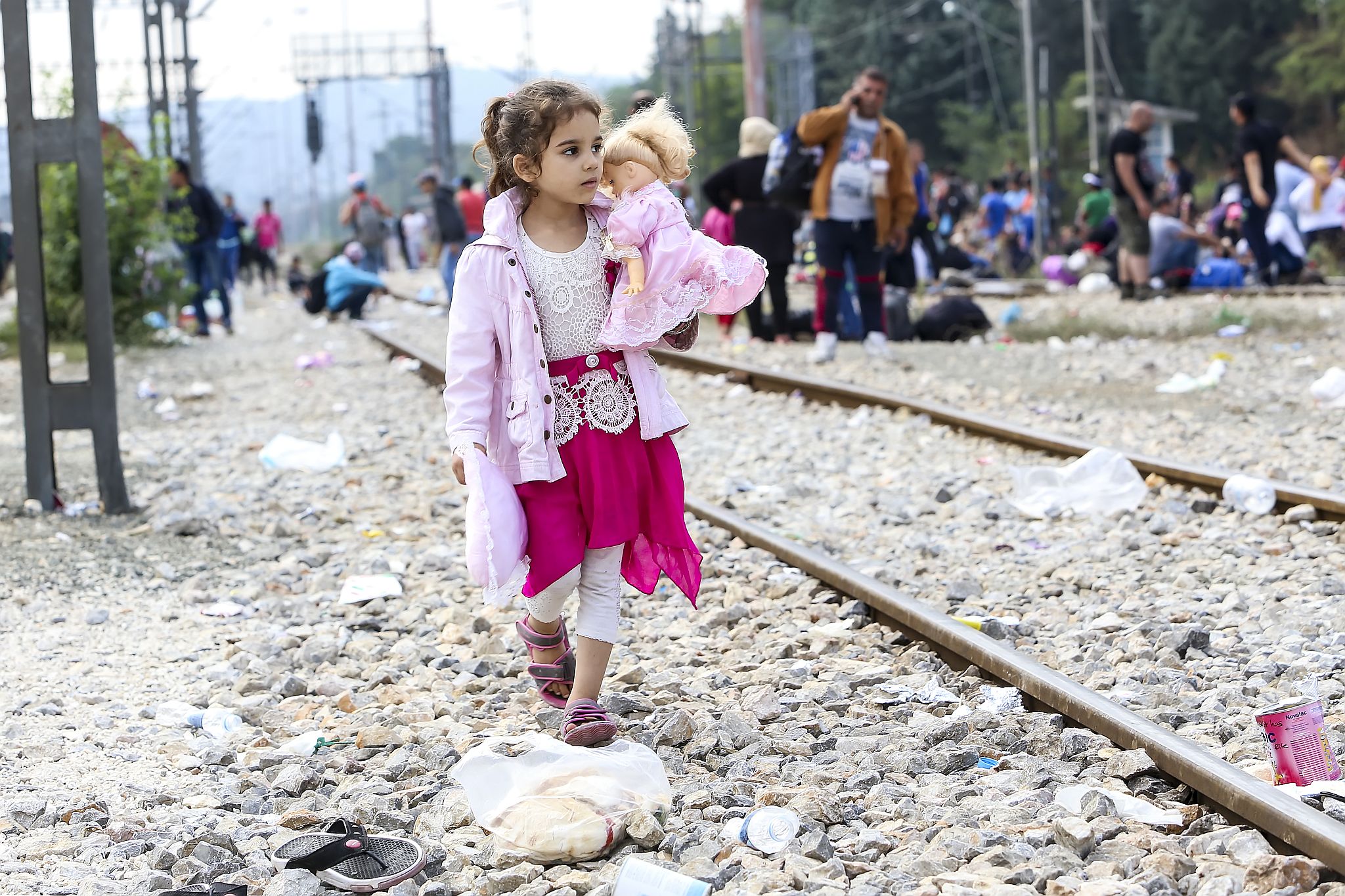 A refugee is a person who is unable or unwilling to return to his or her home country because of a “well-founded fear of persecution” due to race, membership in a particular social group, political opinion, religion, or national origin.

The “credible fear” test is the key that unlocks the gate to asylum and permanent residence in the US. Applicants are asked 3 core questions:

The world is currently in the midst of the largest refugee crisis on record. There are over 70 million forcibly displaced people worldwide. Approximately 37,000 people a day are forced to flee their homes because of conflict and persecution.

40% of refugees live in refugee camps. In protracted situations, some refugees can spend decades in a camp and it is common for children to be born and grow up there.

The average stay in a refugee camp is 17 years.

There are 59 refugee camps that host 1.5 million refugees in Jordan, Lebanon, Syria, the West Bank and the Gaza Strip. These camps contain the world’s largest and oldest refugee population.

The average population of a refugee camp is around 11,000 people, but camps with over a 100,000 people are common.

The average camp size is 480 sq ft. per person of accessible camp area.

Refugee camps are intended to be temporary but some exist for decades, which has major implications for human rights. Some Palestinian refugee camps have existed since 1948. “Protracted refugee situations” now account for the vast majority of the world’s refugee population.

Smugglers typically charge thousands of dollars per person for the journey from Africa to Europe.

Hundreds of migrants attempting to enter into the United States illegally, die along the Mexico–U.S. border each year.

The U.S. Customs and Border Protection

Nearly 20,000 people trying to escape to Europe were intercepted by the Libyan Navy and handed over to criminal gangs that traffic them.

Before admission to the US, each refugee undergoes 24-36 months of an extensive interviewing, screening and security clearance process.

Only about 1% of all refugees are resettled.

The top refugee hosting countries in 2018 were:
Amnesty International
Of the 37 resettlement countries, the U.S. resettles less than 1% of the total refugees each year.
National Immigration Forum

The U.S. used to lead the world in refugee resettlement. The U.S. enacted the first refugee legislation in 1948 to help 250,000 Europeans after the Second World War. Later laws helped people fleeing communist regimes.

The Refugee Act of 1980 provided permanent, systematic procedures for admitting refugees to the U.S. in both regular and emergency situations and authorized federal assistance for refugee resettlement.

Each year a Presidential Determination sets the maximum number of refugees allowed into the U.S. For over 40 years, this has averaged over 90,000 people, starting in 1980 with over 231,000 refugees  resettled.

From 2018-2020 the U.S. reduced the number of refugees allowed into the country.

The U.S. government has forced asylum seekers and migrants, including children and infants to return to Mexico under the “Migrant Protection Protocols”—better known as the “Remain in Mexico” policy.

Aid to needy refugees in the U.S. is limited. The U.S. government doesn’t pay aid directly to the refugees, but gives grants to the states for refugee resettlement. Refugee families with children can qualify for welfare under the Temporary Assistance for Needy Families (TANF), and maximum levels vary widely by state.

The United States allocates about .0818% of the federal budget for migration & refugee assistance

By gender
By education

Click on the link below for more information regarding the refugee resettlement process in the US:

In Central America current homicide rates are among the highest ever recorded in the region. 66% of the migrants fleeing El Salvador, Guatemala and Honduras had a family member murdered, kidnapped or “disappeared.”

The number of people fleeing for their lives from Central America has grown by 10 times in the past 5 years.

Immigration authorities apprehended a record-setting 76,020 unaccompanied minors at or near the U.S.-Mexico border during the 2019 fiscal year, an increase of 52% over 2018. At the same time, arrests of migrants traveling with family members—some of whom authorities later re-categorized as unaccompanied children—more than quadrupled from the previous year, reaching a new peak of 473,682. For the first time, unaccompanied minors and families accounted for more than 50% of border crossers.

The U.S. Customs and Border Protection

The journey from Central America through Mexico is fraught with danger, including kidnapping, extortion, robbery and assault. 52% of refugees reported being robbed and 33% reported being extorted, primarily by criminal groups.

There have been publicly reported cases of murder, rape, torture, kidnapping, and other violent assaults against asylum seekers and migrants forced to return to Mexico. Among these reported attacks were cases of children returned to Mexico who were kidnapped or nearly kidnapped.