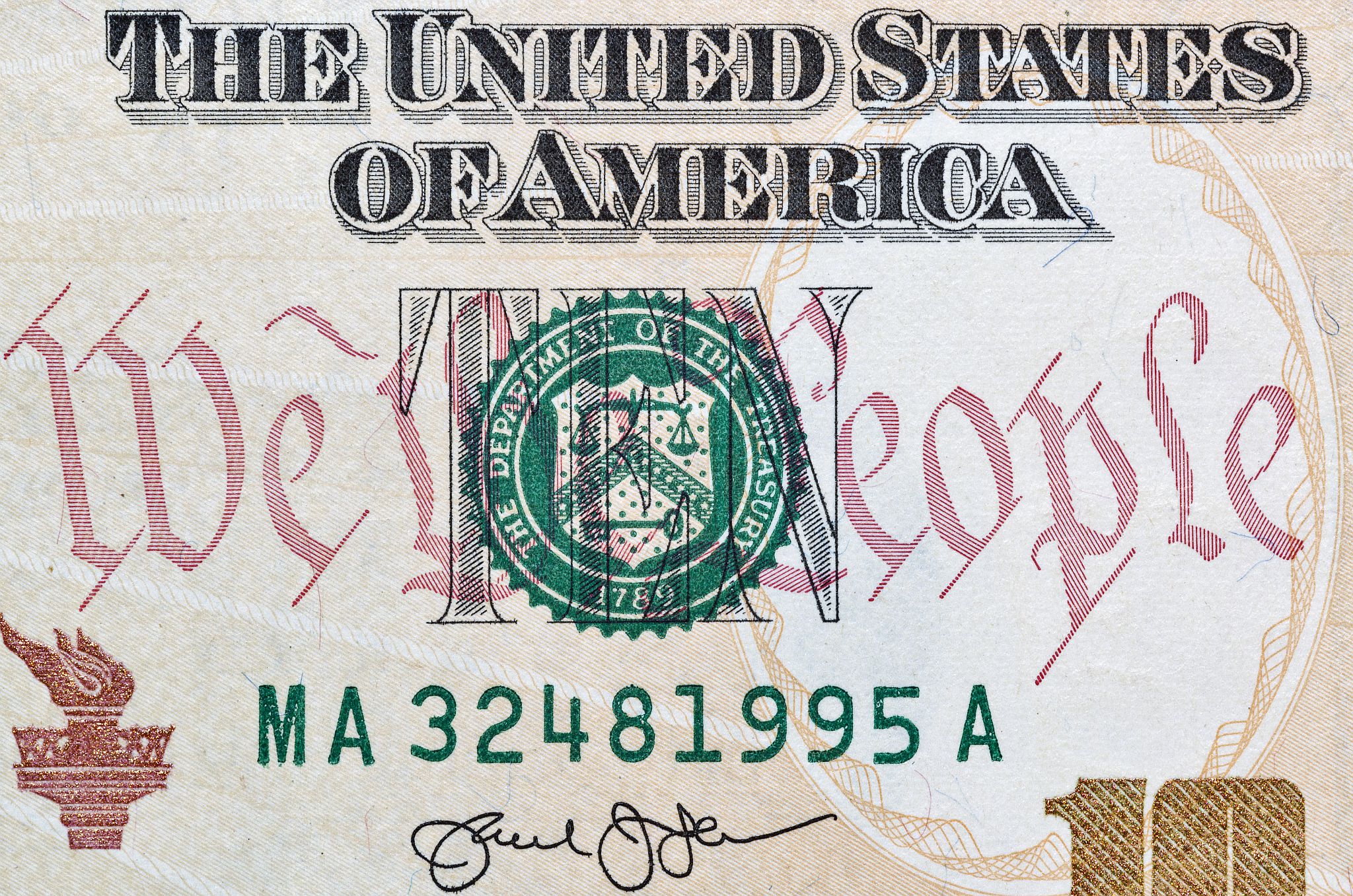 In 2021 the federal government collected $4.1 trillion in revenue — or $12,294 per person. 92% of this came from individual income, payroll, and corporate income taxes.​

Over the same time period, the government spent $6.8 trillion— or $20,634 per person. Medicare, Social Security, defense and veterans, debt interest, plus assistance like stimulus checks and unemployment insurance accounted for 80.5% of spending. This includes funding distributed to states.

Government spending is broken down into 3 main categories: mandatory spending, discretionary spending and interest on the national debt.

Mandatory spending accounts for 12.9% of the GDP and most of the funds are spent on:

Discretionary spending accounts for 6.3% of the GDP and most of the funds are spent on:

Large budget deficits over the next 30 years are projected to drive federal debt held by the public to unprecedented levels—from 78% of gross domestic product (GDP) in 2019 to 144% by 2049.

The U.S. has the largest external debt in the world and the 14th largest government debt as % of GDP in the world.

The military accounts for 54% of discretionary spending.

Much of the national debt comes from past wars so that could also be considered a military expense.

The UN ranks countries on the ratio of their Official Development Assistance (ODA) as a percentage of their Gross National Income (GNI). ODA is defined as government aid designed to promote the economic development and welfare of developing countries. Loans and credits for military purposes are excluded. For many years the UN set a goal of .70% for each country. The US is ranked 20th in the world with a ratio of .19%.

The Organization for Economic Co-operation and Development

Less than 1% of the federal budget goes to each of the following:

The amount of wealth needed to pay the federal estate tax is:

For the few estates that owe this tax, the effective tax rate — the share of the estate’s value paid in taxes — is an average of 16.6% — far below the top income rate of 40%.

“Payroll” taxes are withheld from wages to pay for Social Security, Medicare, and other mandatory federal programs. The first $106,800 of a person’s income is subject to this tax, so wealthy people who make much more than this amount pay a much smaller percentage of their income in payroll taxes.

Tax breaks overwhelmingly go to top earners and corporations. For example, there are over 100 breaks for individuals with a net total estimated cost of $1 trillion and 80 corporate breaks totaling $185 billion.

Tax deductions — one important type of tax break — are far more likely to benefit the wealthy than middle- and low-income people, because deductions only offer savings to taxpayers who itemize deductions. 16% of households making between $25,000 and $30,000 itemize tax deductions, while nearly 100% of those making over $200,000 itemize.

The federal government’s total debt is over $22 trillion.

China holds about 5% of the total U.S. debt.

The nation’s debt is bigger than its gross domestic product (GDP).

Payments on the debt are estimated to be 8.7% of all federal outlays.

Interest rates on federal debt have risen to about 2.5%.