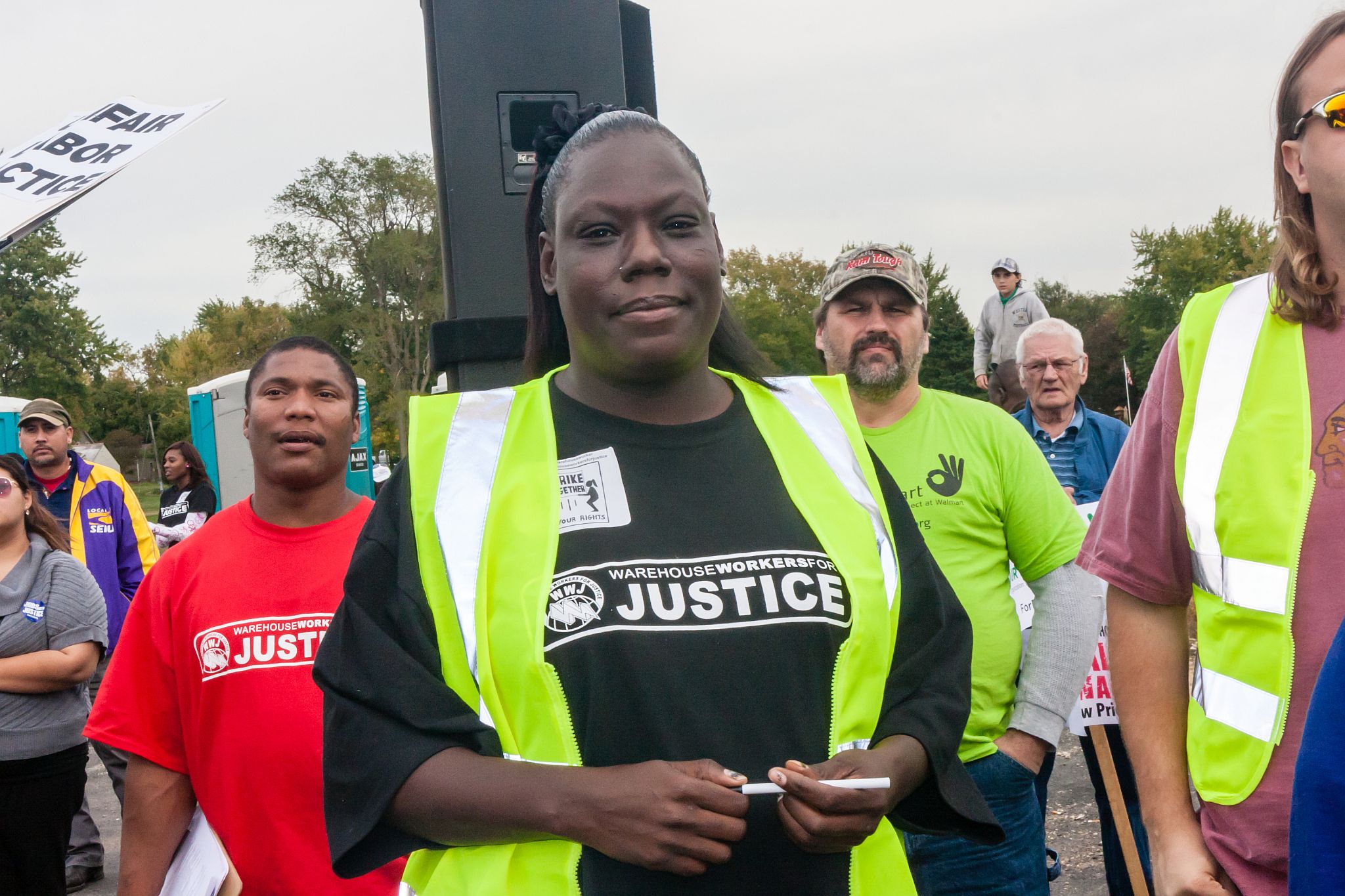 Wage theft is a violation of the federal Fair Labor Standards Act of 1938.

Types of wage theft include:

Among all U.S. workers,

16% have experienced working “off the clock”

Among “workers at risk”, such as foreign born, women, and undocumented people,

70% have experienced working “off the clock”

40% were subjected to illegal pay deductions

12% had tips stolen by their employer or supervisor

With a few exceptions, undocumented workers enjoy all of the legal rights and remedies provided to workers by federal law. (The exceptions to this general rule are mainly in the areas of unemployment insurance and union organizing.)

Of those who made wage theft complaints, 62% experienced one or more forms of illegal retaliation such as threatening to contact immigration authorities, firing or suspending worker or threatening to cut pay.

Nationally it is estimated that workers are not paid at least $19 billion every year in overtime and that $40 billion to $60 billion is not paid due to all forms of wage theft. This compares to national annual losses of $340 million due to robbery, $4 billion due to burglary, $5 billion due to larceny, and $3 billion due to auto theft.

The Wage & Hour Division (WHD) of the Department of Labor is responsible for investigating complaints about wage theft. There is often a backlog of cases and typically there is a waiting time of about 6 months. However, under the Fair Labor Standards Act, the statute of limitations for wage theft is “2 years from the date of the employer’s failure to pay correct wages.”

Illinois receives 5,500 wage claims a year and recovers about $5 million.

The Illinois Department of Labor

A recent study of 1,140 low wage workers in Chicago and suburban Cook County, found that nearly 50% had experienced at least 1 pay related wage violation in the previous workweek. On average they lost 16% of their earnings. Applied to the whole population of low wage workers, this translates to over $7 million in lost wages each week.

The Center for Urban Economic Development at the University of Illinois

Los Angeles has the highest wage theft in the country — an estimated $26 million a week or $1.4 billion a year. Even if a worker wins a case against an employer, only 17% receive any payment.