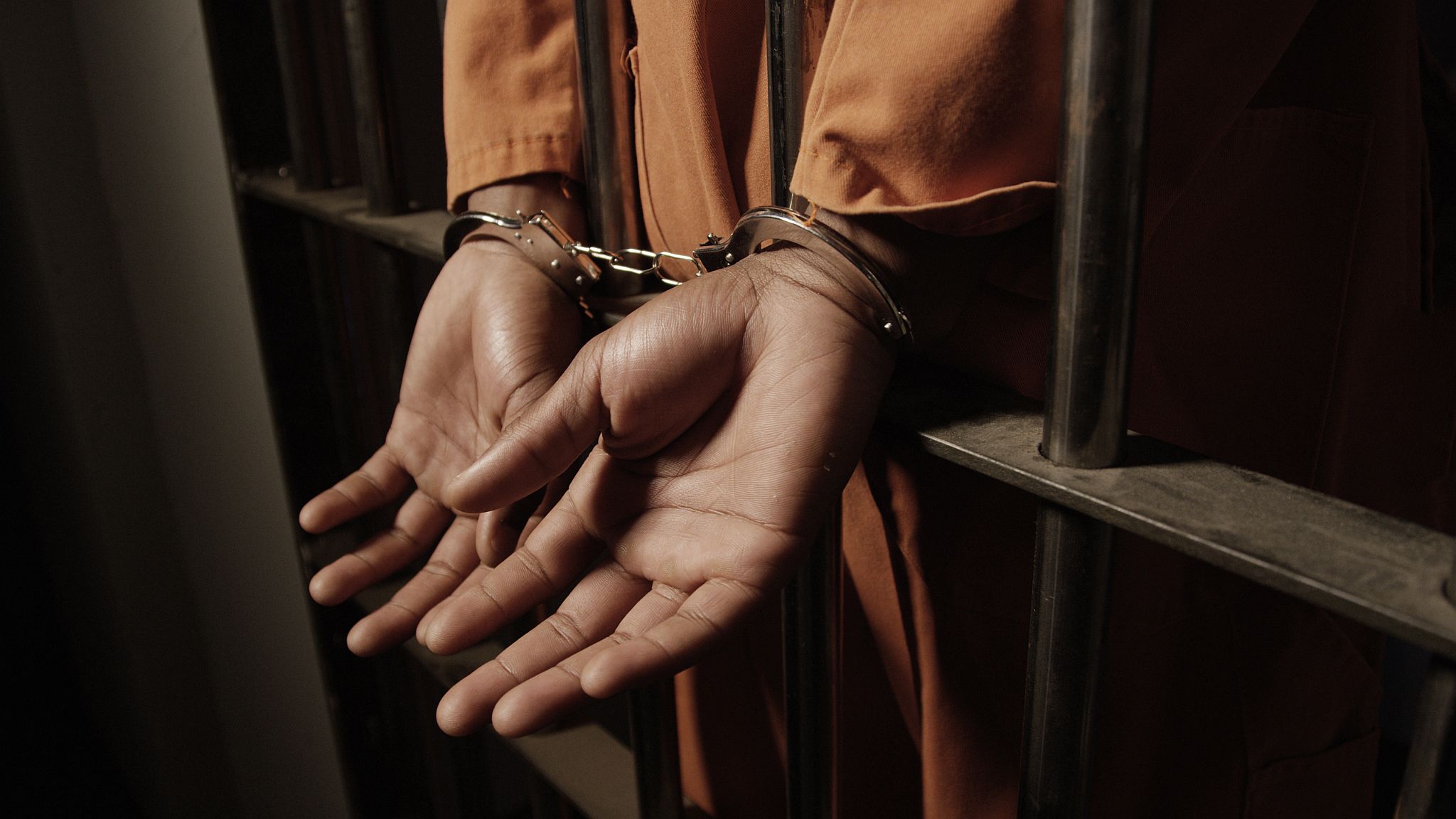 I saw the suffering and I let myself feel it…I saw the injustice and was compelled to do something about it. I changed from being a nun who only prayed for the suffering world to a woman with my sleeves rolled up, living my prayer.

Every human being is worth more than the worst thing they’ve ever done.  All life has dignity, guilty life too.

The under-representation and exclusion of people of color from juries has seriously damaged the credibility of the criminal justice system.

We are all more than the worst thing we’ve ever done.

Our criminal justice system treats you better if you are rich and guilty than if you are poor and innocent.

The true measure of our character is how we treat the poor, the disfavored, the accused, the incarcerated, and the condemned. We are all implicated when we allow other people to be mistreated.

Many states can no longer afford to support public education, public benefits, public services without doing something about the exorbitant costs of that mass incarceration have created.

There are two ways of exerting one’s strength: one is pushing down the other is pulling up.

We can’t isolate somebody and expect him or her to reintegrate into society.

Our current criminal justice system has no provision for restorative justice, in which an offender confronts the damage they have done and tries to make it right for the people they have harmed. Instead, our system of “corrections” is about arm’s length revenge and retribution, all day and all night.

Arguably the most important parallel between mass incarceration and Jim Crow is that both have served to define the meaning and significance of race in America. Indeed, a primary function of any racial caste system is to define the meaning of race in its time. Slavery defined what it meant to be black (a slave), and Jim Crow defined what it meant to be black (a second-class citizen). Today mass incarceration defines the meaning of blackness in America: black people, especially black men, are criminals. That is what it means to be black.

Like Jim Crow (and slavery), mass incarceration operates as a tightly networked system of laws, policies, customs, and institutions that operate collectively to ensure the subordinate status of a group defined largely by race.

Prisons do not disappear social problems, they disappear human beings. Homelessness, unemployment, drug addiction, mental illness and illiteracy are only a few of the problems that disappear from public view when the human beings contending with them are relegated to cages.

Healing doesn’t come from the suffering of others.