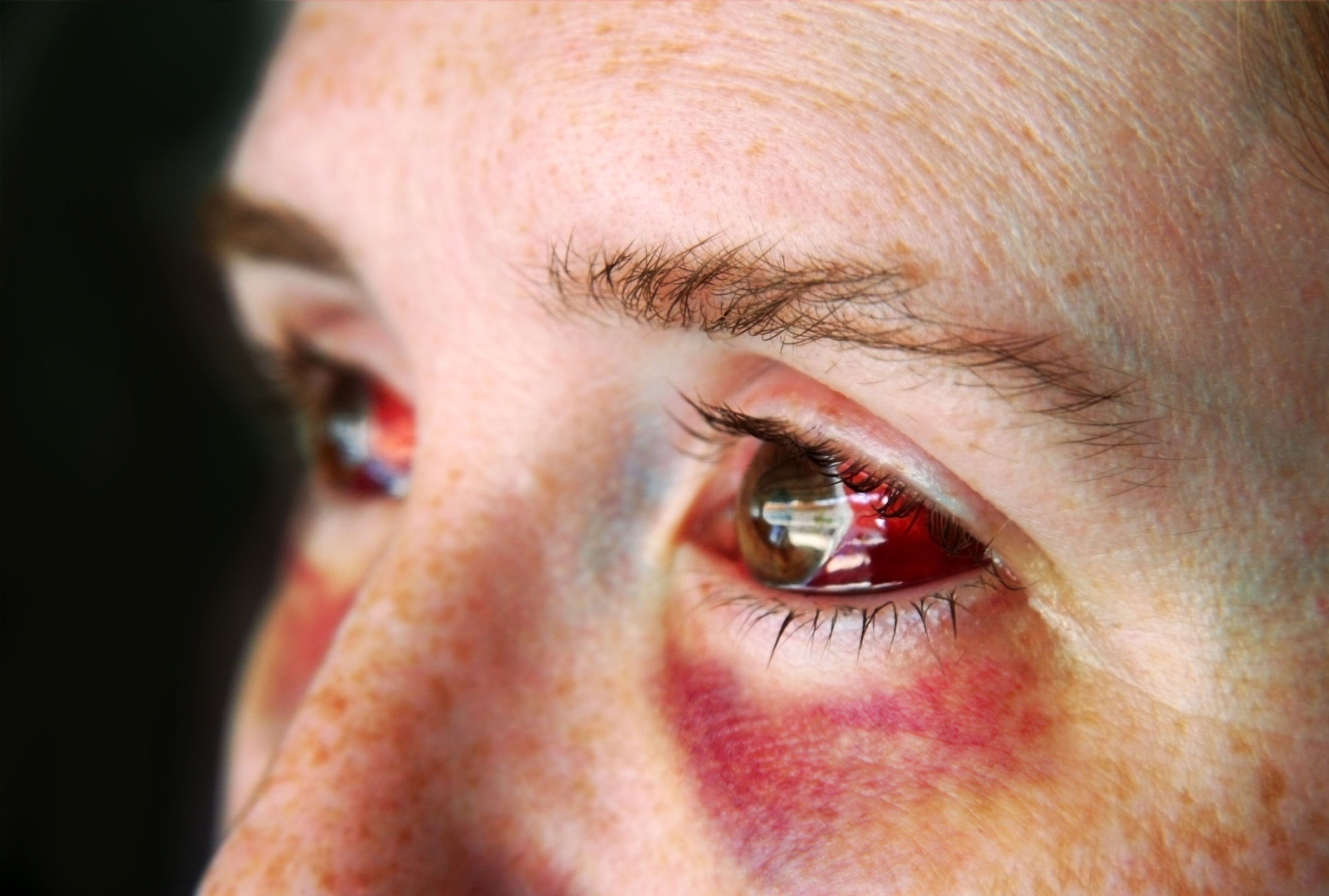 A house where a woman is unsafe is not home.

No woman has to be a victim of physical abuse. Women have to feel like that they are not alone.

A person doesn’t have to hit you for it to be abuse. He or she can degrade, humiliate, blame, curse, manipulate, or try to control you. It is still abuse.

He or she who permits themselves to lie once, finds it much easier to do it a second and third time, until at length it becomes habitual

A narcissist’s weapon of choice is often verbal – slander, lies, playing the victim in flipped tales of who was the victim and who was the abuser, gossip, rage, verbal abuse and intentional infliction of emotional pain. It is a systemic dismantling of another person’s relationships, reputation, emotional, physical and spiritual health, life and very soul.

Stop telling yourself you can fix him. He’s been this way for a long, long time and he doesn’t intend to change. Don’t be a sacrificial lamb on the altar of his rage. Don’t play the martyr to his hate. You can never save someone by letting them destroy you. That’s not love, it’s relational suicide. Save yourself instead. Get out while there is still time.

He was a weak man. The sort who needed to crush a woman in order to feel powerful.

So many times my loved ones told me to get out…People were scared that something serious would happen to me, but me, I loved him. He told me I was the problem and I believed it.

He doesn’t have to hit you for it to be abuse. He can degrade, humiliate, blame, curse, manipulate or try to control you. It’s still domestic violence.

It’s not just the bruises on the body that hurt. It’s the wounds of the heart and the scars on the mind.

Some people will hurt you and then they will act like you hurt them.

He stripped away my self-worth, layer by layer until there was nothing left of my personality. Yet I never forgot about the girl who I used to be. She lived inside my caged soul, waiting for the day I would set her free. Casting her light into my dark mind, hoping that I would see, glimpses of possibility. I was never alone because she believed in me.

Don’t let “I’m sorry” make you think about walking back into that party. The longer you dance with the devil, the longer you remain in hell. Don’t sell yourself short by settling for what he has to offer. You owe so much better to yourself.

Stand up for yourself and your rights as a human being. You are strong. You are beautiful. And there is more to life than walking on eggshells.

Don’t be a silent victim fooled by so called loved. Say no more to domestic violence.

I am no longer afraid of monsters, because I once loved one.

Your kids are better off without an abusive parent in the house. If you won’t change for yourself, do it for your kids.

As I began to overcome my abusive past, I found that I was drawn to helping others.