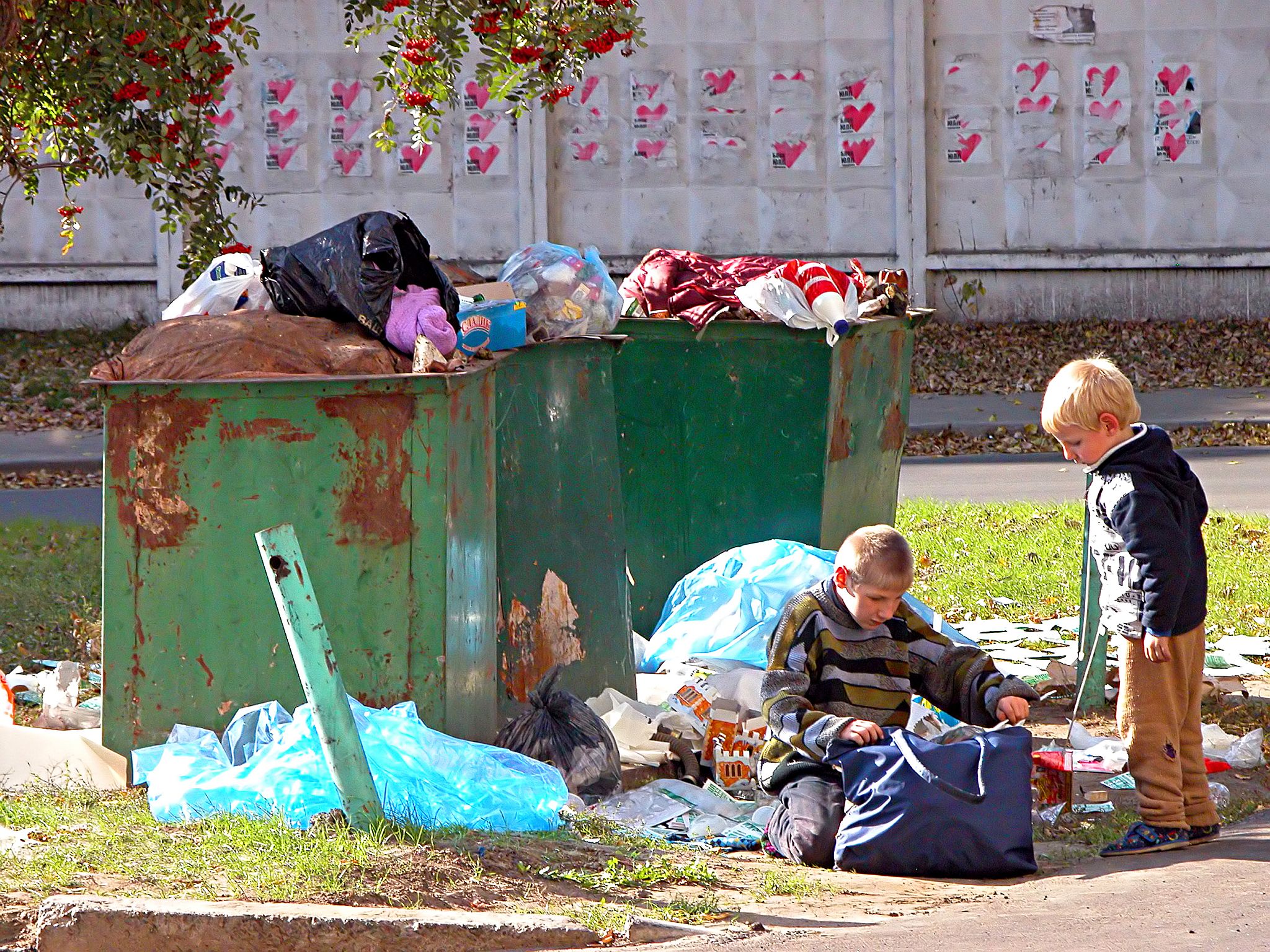 We may have democracy, or we may have wealth concentrated in the hands of a few, but we cannot have both.

The economic illusion is the belief that social justice is bad for economic growth.

Poverty is the worst kind of violence.

I never intend to adjust myself to economic conditions that will take necessities from the many to give luxuries to the few.