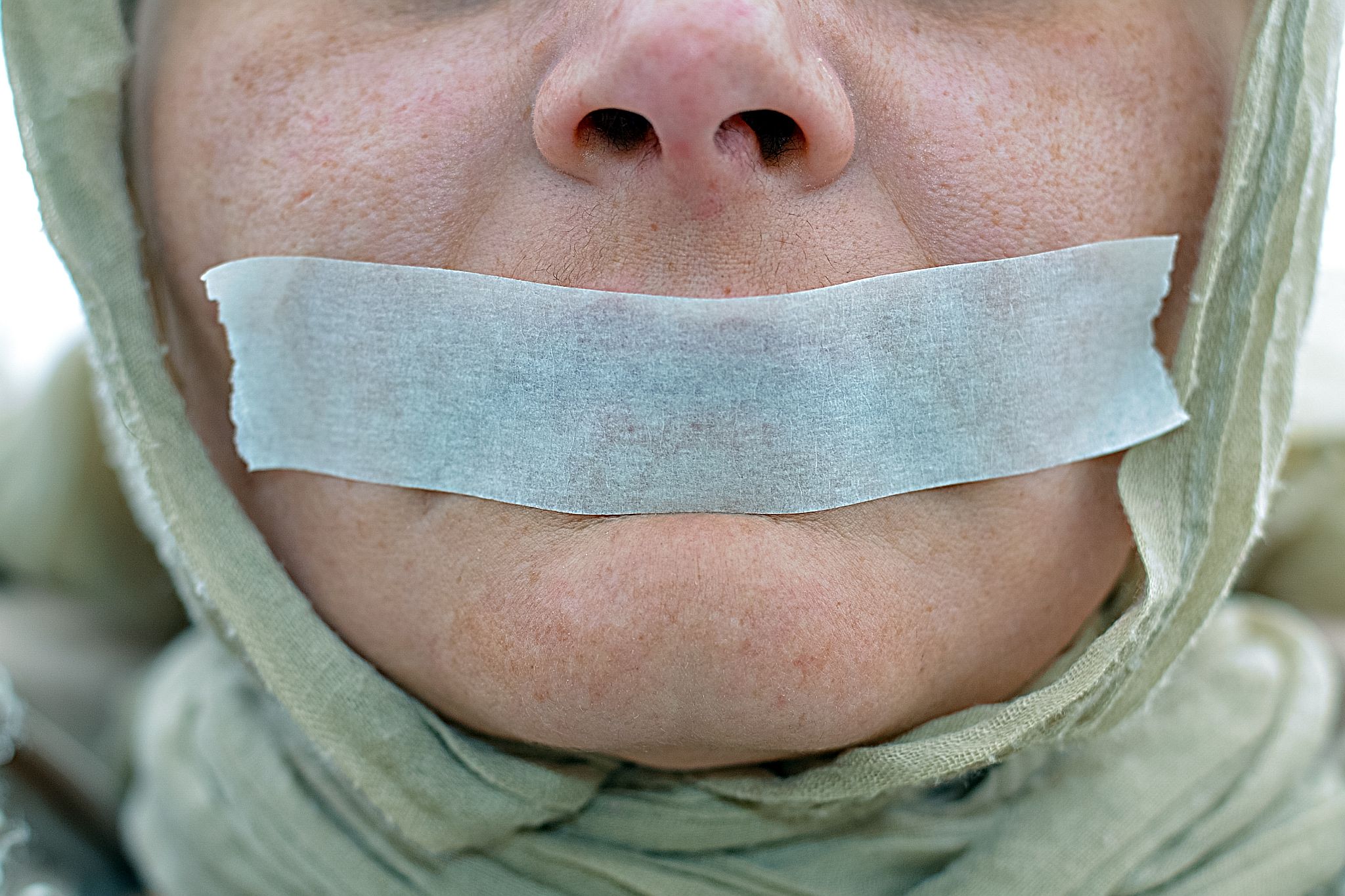 There is no tool for development more effective than the empowerment of women.

In most parts of the world, when a girl is born, her wings are clipped. She is not able to fly.

Women will only have true equality, when men share with them the responsibility of bringing up the next generation.

Gender equality is more than a goal in itself. It is a precondition for meeting the challenge of reducing poverty, promoting sustainable development and building good governance.

One of the factors a country’s economy depends on is, human capital. If we don’t provide women with adequate access to healthcare, education and employment, we lose at least half of our potential. So gender equality and women’s empowerment bring huge economic benefits.

I asked a Burmese man why women, after centuries of following their men, now walk ahead. He said that there were many unexploded land mines since the war.

No submission. No second class. Women and men are equal agents in the enterprise of life.

If American women would increase their voting turnout by 10% I think we would see an end to all of the budget cuts in programs benefiting women and children.

I think both Protestants and Catholics have killed the woman for the sake of the mother.

There really is no such thing as a ‘women’s issue’ that isn’t also a ‘men’s issue’… Real equality would be as liberating for men as for women…Men are imprisoned by the very stereotypes that oppress women…What’s involved in this struggle is no less than the most profound of all questions… what does it mean to be a human being?

If we are going to see real development in the world, then our best investment is women.

We cannot all succeed when half of us are held back.

I speak not for myself but those without voice.

There was time when women activists asked men to stand up for their rights. But this time, we will do it by ourselves.

Extremists have shown what frightens them most: a girl with a book.

When a woman earns a dollar, the payback is higher. She’ll invest in her children, in their education, healthcare and basic needs.  The impact of woman’s role in the economy benefits society at large.