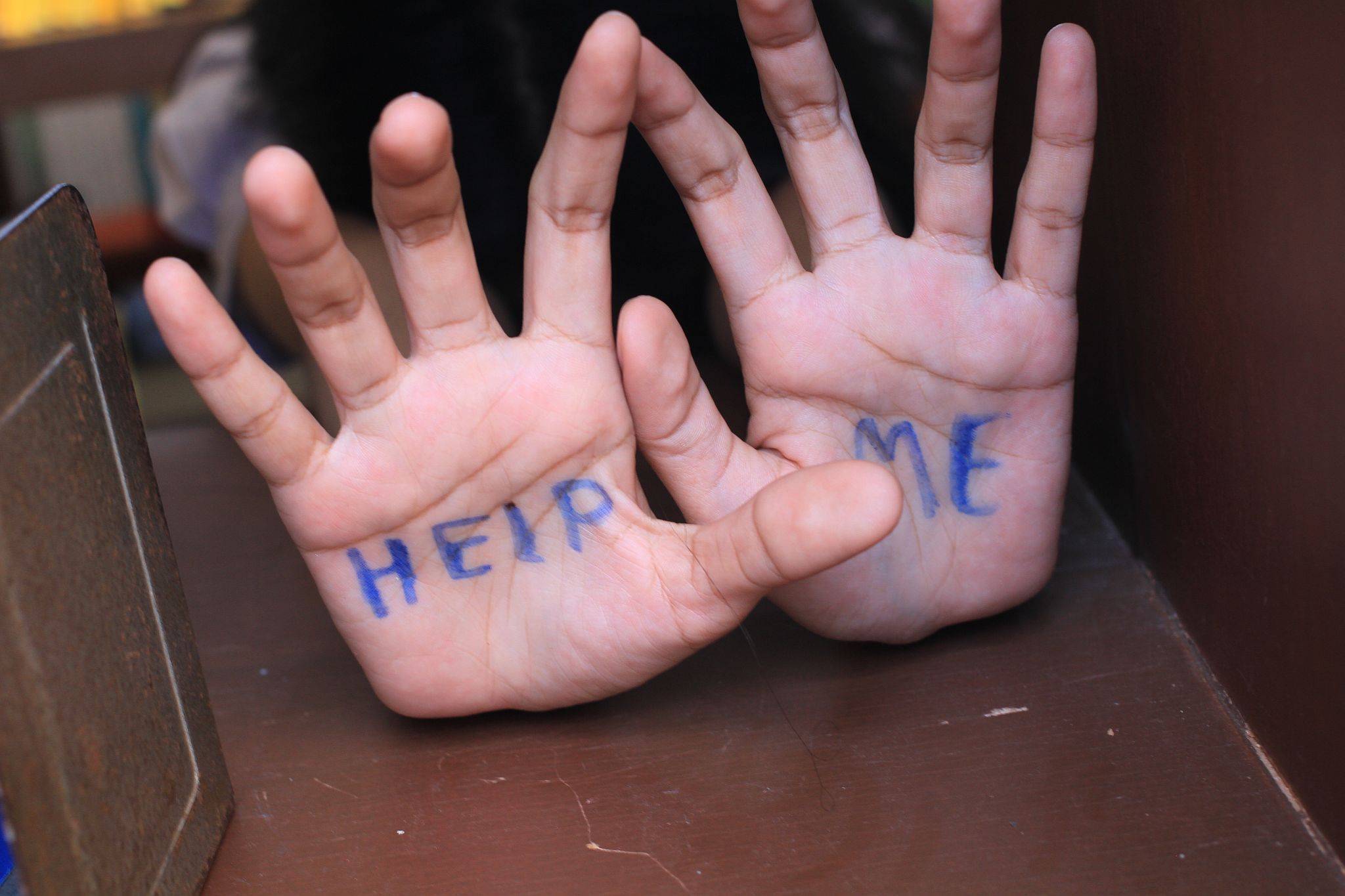 If slavery is not wrong, then nothing is wrong.

I know there is a God, and he hates injustice and slavery. God cares, humanity cares and I care.

Human trafficking is a multi-billion dollar growth industry because, unlike drugs, which are gone as soon as they are used, humans can be recycled. Because they can continue to be exploited, they’re a better investment for traffickers.

What we do see is that the trafficking of children is becoming an income revenue stream for organized crime, for gangs. So where they would typically be selling guns and drugs, they’re now turning to the selling of children.

Trafficking is a serious abuse of child rights and is seen as less risky than trafficking drugs.

Human trafficking is a human tragedy. It’s an outrage against any decent people.

People-trafficking is modern day slavery. There are more slaves today than there were at the height of the slave trade.