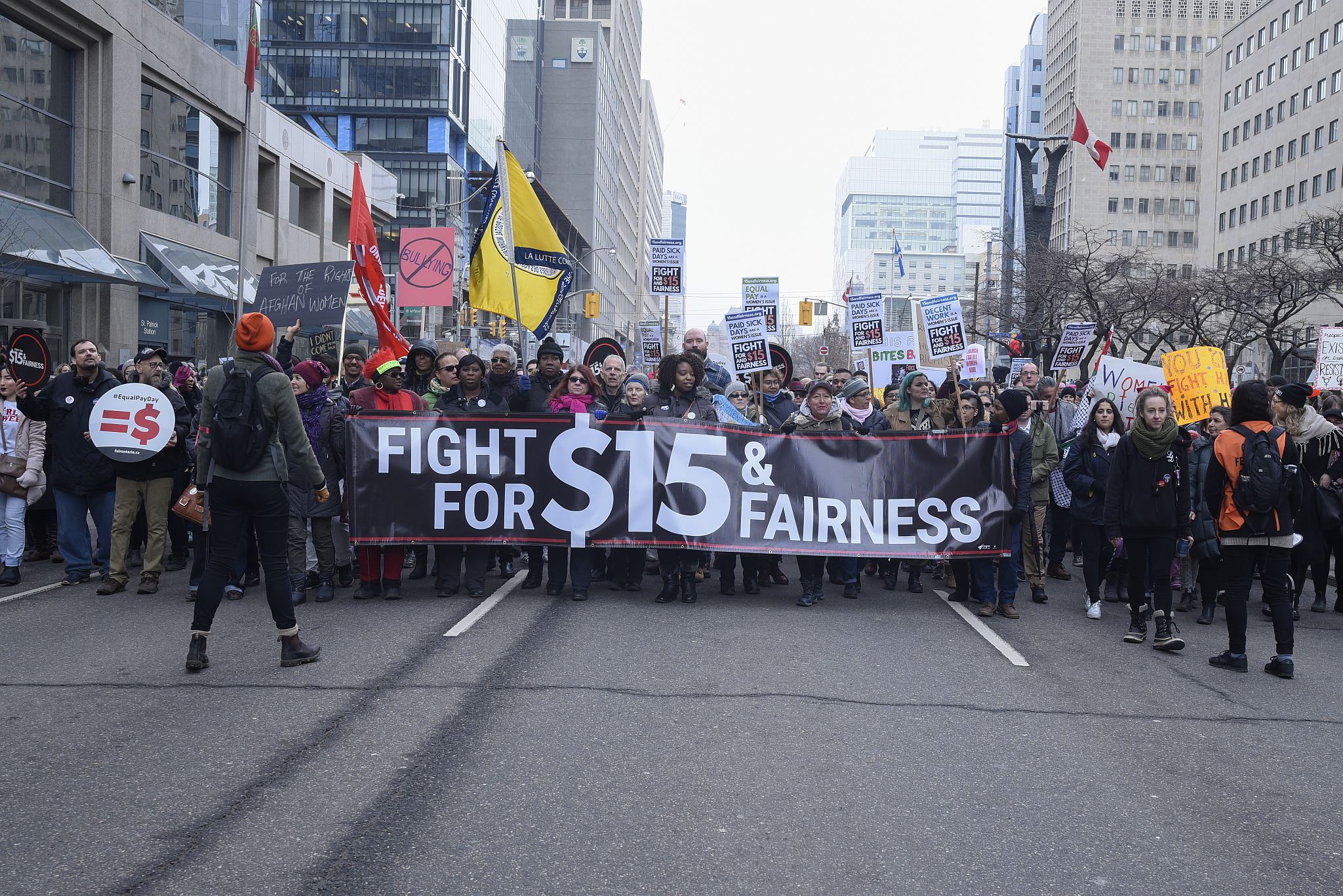 The minimum wage was enacted in 1937 during the depression and has been increased numerous times. It’s a well-established economic policy to help families.

A decent society would put people to work even if this required more government spending on roads, bridges, ports, pipes, parks and education. We can afford it. A decent society would also lift the minimum wage and expand the Earned Income Tax (a wage subsidy) so no family with a full-time worker has to live in poverty.

No man can be a good citizen unless he has a wage more than sufficient to cover the bare cost of living and hours of labor short enough so that after the day’s work is done, he will have time and energy to bear his share in the management of the community, to help in carrying the general load.