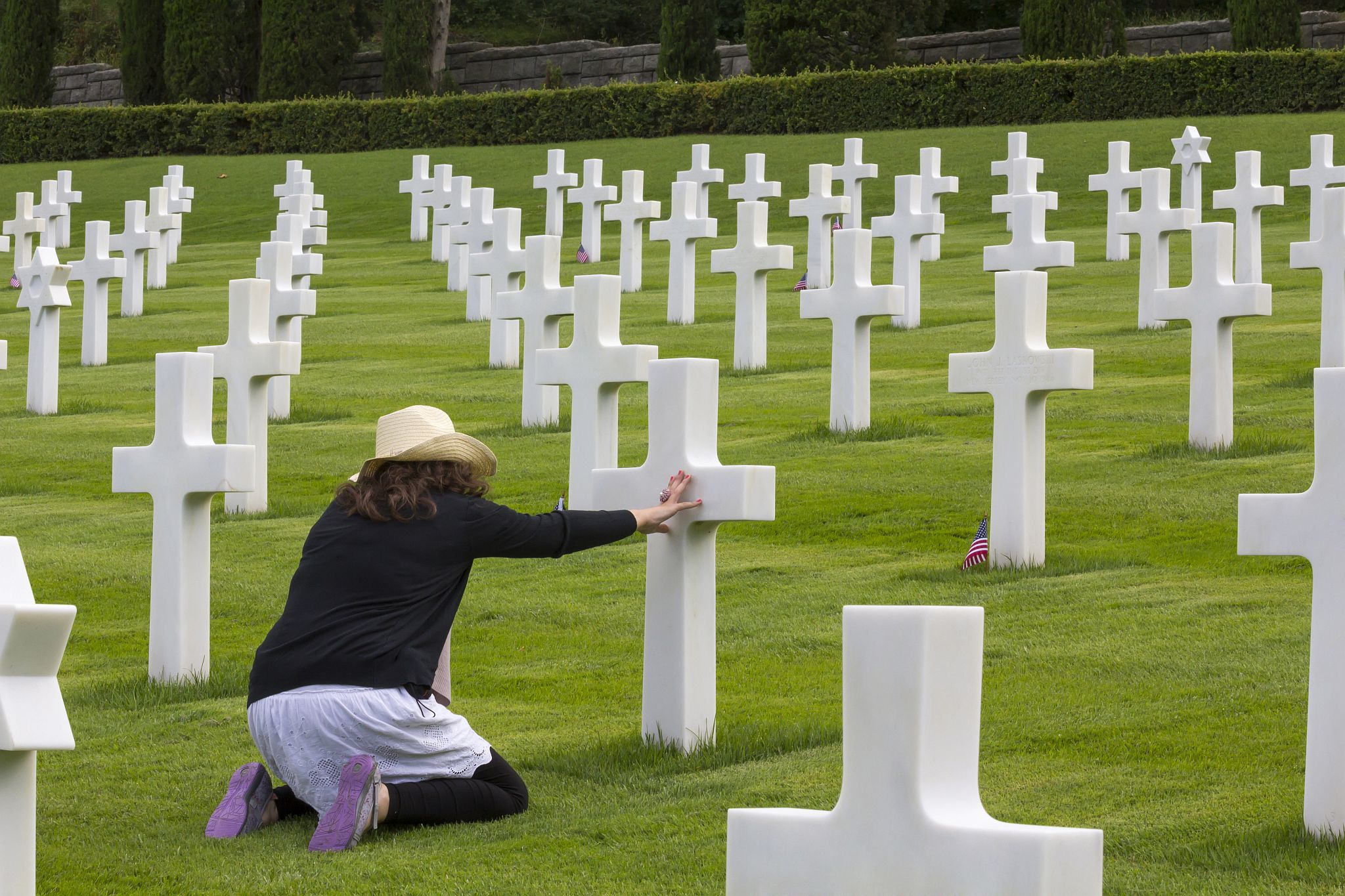 America, the richest and most powerful nation in the world, can well lead the way in this revolution of values. There is nothing except a tragic death wish to prevent us from reordering our priorities so that the pursuit of peace will take precedence over the pursuit of war.  There is nothing to keep us from molding a recalcitrant status quo with bruised hands until we have fashioned it into a brotherhood.

Every gun that is made, every warship launched, every rocket fired signifies, in the final sense, a theft from those who hunger and are not fed, those who are cold and not clothed. This world in arms is not spending money alone. It is spending the sweat of its laborers, the genius of its scientists, the hopes of its children.

We live in a society which things nothing of the drone strike that kills hundreds of innocent civilians, yet finds itself appalled at the idea of a mother breast feeding her child in public.

Terrorism has replaced Communism as the rationale for the militarization of the country, for military adventures abroad, and for the suppression of civil liberties at home. It serves the same purpose, serving to create hysteria.

The arms race is a race between nuclear weapons and ourselves.

The deadly arms race, and the huge resources it absorbs, have too long overshadowed all else we must do. We must prevent that arms race from spreading to new nations, to new nuclear powers and to the reaches of outer space.

Deterrence failed completely as a guide in setting rational limits on the size and composition of military forces, spurring an insatiable arms race with a reckless proliferation of the most destructive power ever unleashed, tailored for delivery by a vast array of vehicles to a stupefying array of targets.

The chief task was to stop the arms race before it brought utter disaster. However, after the collapse of communism and the disintegration of the Soviet Union, any rationale for having nuclear weapons disappeared.

In the end, there is only one race: the human.

We are the nation the most powerful, the most armed and we are supplying arms and money to the rest of the world where we are not ourselves fighting. We are eating while there is famine in the world.

We must rapidly begin the shift from a ‘thing-oriented’ society to a ‘person-oriented’ society. When machines and computers, profit motives and property rights are considered more important than people, the giant triplets of racism, materialism and militarism are incapable of being conquered.

A true revolution of values will lay hands on the world order and say of war:  ‘This way of settling differences is not just.’ This business of burning human beings with napalm, of filling our nation’s homes with orphans and widows, of injecting poisonous drugs of hate into the veins of peoples normally humane, of sending men home from dark and bloody battlefields physically handicapped and psychologically deranged, cannot be reconciled with wisdom, justice, and love. A nation that continues year after year to spend more money on military defense than on programs of social uplift is approaching spiritual death.

I know war as few other men now living know it, and nothing to me is more revolting.  I have long advocated its complete abolition, as its very destructiveness on both friend and foe has rendered it useless as a method of settling international disputes.

War may sometimes be a necessary evil. But no matter how necessary, it is always an evil, never a good.

Only in America can one be pro-death penalty, pro-war, pro-unmanned drone bombs, pro-nuclear weapons, pro-guns, pro-torture, pro-land mines and still call yourself ‘pro-life.’

At its core, war is impoverishment. War’s genesis and ultimate end is in the poverty of our hearts. If we can realize that the world’s liberation begins within those troubled hearts, then we may yet find peace…What good has ever come from the slaughter of the innocents?

To give financial support to war and at the same time preaching against it is no longer a tenable position.

War-making doesn’t stop war-making. If it did, our problems would have stopped millennia ago.

The problem after a war is with the victor. He thinks that he has just proved that war and violence pay. Who will now teach him a lesson?

Until the latest of our world conflicts, the United States had no armaments industry. American makers of plowshares could, with time and as required, make swords as well.

In the councils of government, we must guard against the acquisition of unwarranted influence, whether sought or unsought, by the military-industrial complex. The potential for the disastrous rise of misplaced power exists and will persist. We must never let the weight of this combination endanger our liberties or democratic processes. We should take nothing for granted. Only an alert and knowledgeable citizenry can compel the proper meshing of the huge industrial and military machinery of defense with our peaceful methods and goals, so that security and liberty may prosper together.