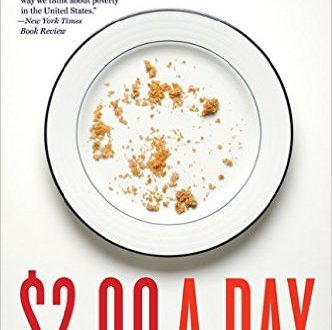 A call to action, similar to Michael Harrington’s ‘The Other Americans’ achieved in the late 1960’s, arouses the nation’s consciousness and conscience about the plight of a growing number of invisible citizens and such absolute poverty since the passage of welfare reform, that belies all the categorical talk about opportunity and the American dream. Read more.