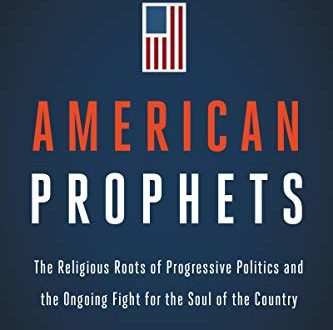 By Jack Jenkins. Examines the re-emergence of progressive faith-based activism, detailing its origins and contrasting its goals with those of the Religious Right. Today’s rapidly expanding interfaith coalition — which includes Christians, Jews, Muslims, Buddhists, and other faiths — has become a force within the larger “resistance” movement. Profiles Washington political insiders as well as:

as well as a new generation of progressive faith leaders at the forefront today, including: