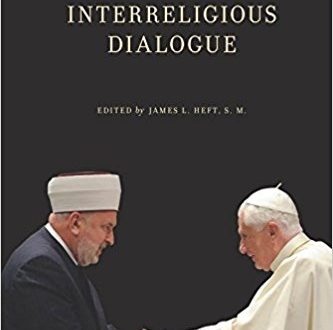 By James Heft. Contains essays by five Catholic scholars who have committed to extensive study of and dialogue with another world religion. Each scholar presents an assessment of the present state of inter-religious dialogue between the Catholic Church and practitioners of a a particular faith, including Judaism, Islam, Hinduism, Buddhism and Confucianism. These assessments are followed by critical responses from two scholars of the tradition under discussion, as well as concluding comments from the Catholic scholar who offered the assessment. Read more.