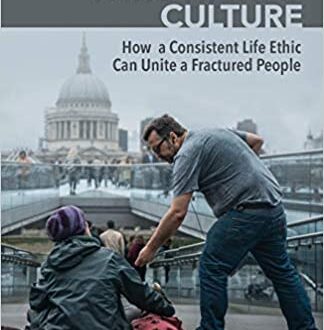 By Charles C. Camosy. Begins with the starting point that two of every three Americans constitute an exhausted majority who reject right/left polarization and are open to alternative viewpoints. Embraces Pope Francis’ challenge to resist throwaway culture on issues ranging from hook-up culture, reproductive technology, abortion, euthanasia, poverty, immigration, treatment of animals, and mass incarceration. Articulates a moral vision in which a culture of encounter and hospitality replaces a consumer culture in which the most vulnerable get used and discarded. Offers readers an opportunity to dialogue about what kinds of values should serve as the foundation for a new political culture. Read more.