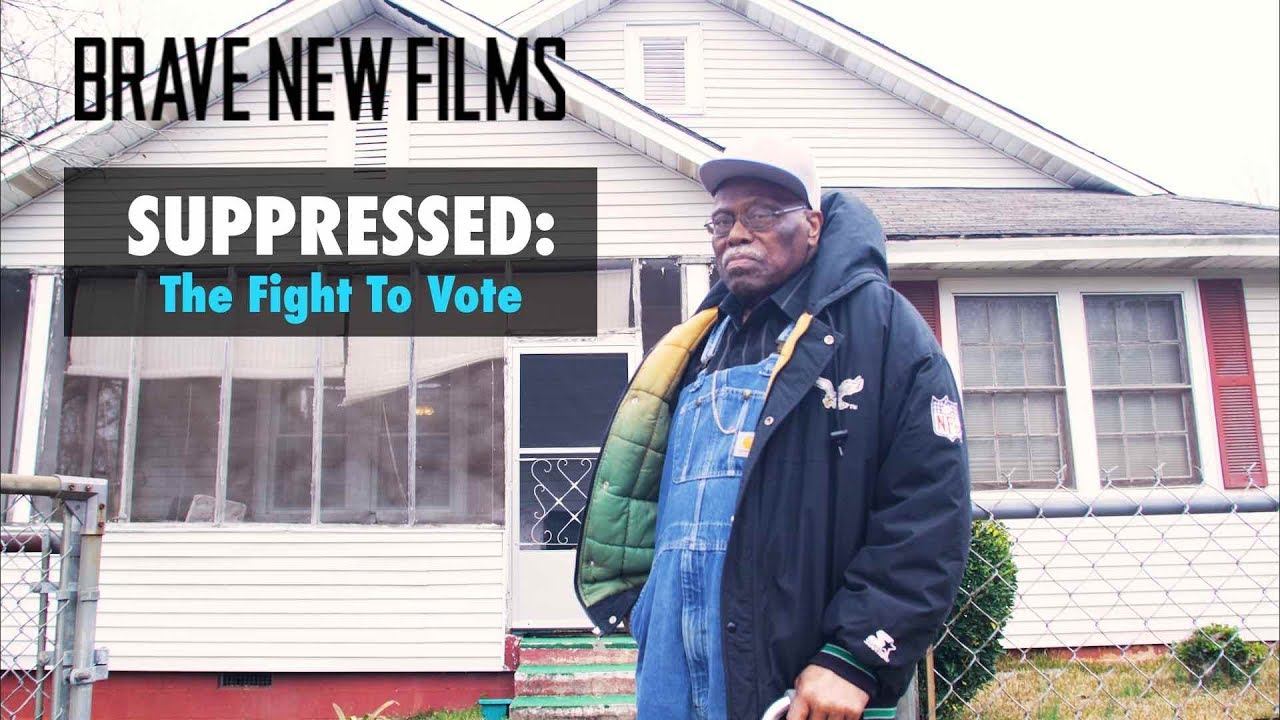 A resource from Brave New Films, this documentary weaves together personal stories from voters across the state of Georgia to paint an undeniable picture of voter suppression in the 2018 midterm election where Stacey Abrams fought to become the first Black female governor in the U.S. The issues Georgians faced included polling place closures, voter purges, missing absentee ballots, extreme wait times and a host of voter ID issues – all of which disproportionately prevented many students and people of color from casting their ballots. It features experts, poll watchers and everyday Georgians speaking to the reality of voter suppression and the threat it poses in 2020. In a race that was ultimately decided by 54,723 votes, the film exposes that the basic constitutional right to vote continues to be under siege in America. Watch the trailer.