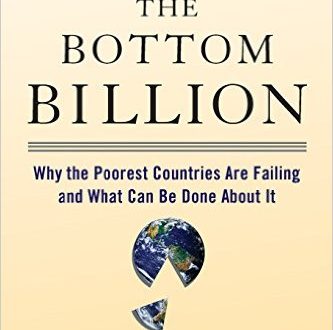 Holds that fifty failed states–home to the poorest one billion people on Earth– largely unnoticed by the industrialized West, are dropping further and further behind the majority of the world’s people and pose the central challenge of the developing world in the twenty-first century. Read more.