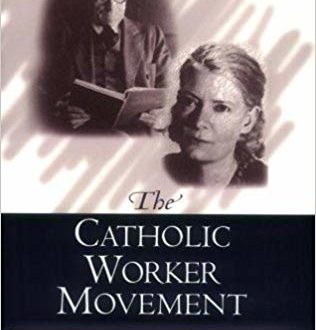 By Mark and Louise Zwick. Shows how Dostoevsky, Catherine of Siena, Teresa of Avila, Francis of Assisi, Therese of Lisieux, Jacques and Raissa Maritain and many others influenced Peter Maurin and Dorothy Day and contributed to fire the minds of two people that sought to “blow the dynamite of the Church” in 20th-century America. Read more.