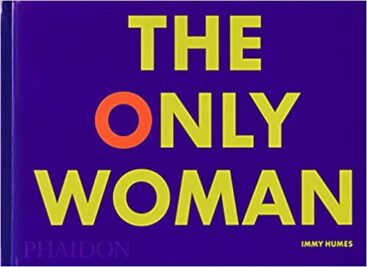 By Immy Humes. A photo gallery of women who made their way into a man’s world, shown through group portraits each featuring a lone woman. An original approach to gender equality, this pictorial statement brings to light the phenomenon of ‘the only woman’: across time and cultures, groups of artists, activists, scientists, servants, movie stars, or metal workers have often included exactly and only one woman. Covering examples from nearly 20 countries, A unique focus on women and men in public life from 1860 to the present day, reveals and reframes how women and men have related socially in surprising and poignant ways. Features both unknown and well-known women from a diverse range of backgrounds including writers, conductors, civil-rights leaders, domestic workers, sportswomen, and lawyers as well as princesses, railway workers, boxing promoters, and astronauts. Read more.