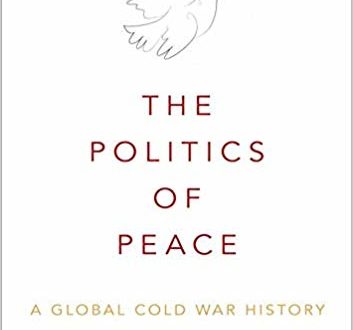 By Petra Goedde. Explores the emerging politics of peace, both as an ideal and as a pragmatic aspect of international relations, during the early cold war. It traces the ways in which people involved in and affected by the cold war used, altered, and fought over a seemingly universal concept. These dynamic interactions involved three sets of global actors: cold war states, peace advocacy groups, and anti-colonial liberationists. These networks challenged and eventually undermined the cold war order. They did so not just with reference to the United States, the Soviet Union, and Western Europe, but also by addressing the violence of national liberation movements in the Developing World. Reveals the fractures that emerged within each cold war camp, as activists both challenged their own governments over the right path toward global peace and challenged each other over the best strategy to achieve it. Demonstrates that the scientists, journalists, publishers, feminists, and religious leaders who drove the international discourse on peace after World War II laid the groundwork for the eventual political transformation of the Cold War. Read more.