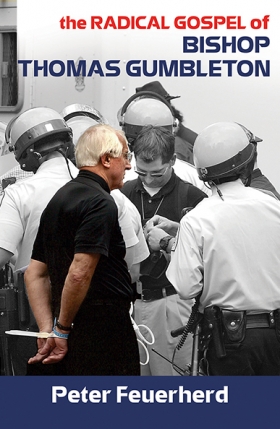 By Peter Feuerherd. During his 38 years as auxiliary bishop of Detroit, Bishop Thomas Gumbleton became known as a tireless and prophetic voice for peace and justice. When he was installed in 1968, one the youngest U.S. bishops, Gumbleton appeared to be a rising star in the church hierarchy, but he opted for the path of radical discipleship. Although never elevated to a major see, he left a lasting mark as a founding president of Pax Christi USA, and he served as a member of the committee that drafted the U.S. bishops’ historic pastoral letter on nuclear war.

An early opponent of the Vietnam War, and later an international ambassador for peace, Bishop Gumbleton has been an advocate for the poor and homeless, for victims of clergy sex abuse, for welcoming LGBTQ people in the church, and for promoting the role of women. Read more.