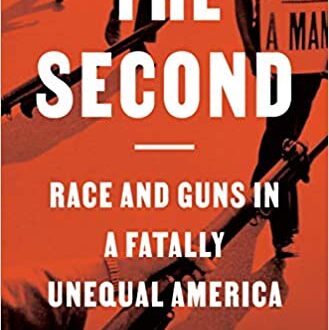 By Carol Anderson. Illuminates the history and impact of the Second Amendment, how it was designed, and how it has consistently been constructed to keep African Americans powerless and vulnerable. It is neither a “pro-gun” nor an “anti-gun” book; the lens is the citizenship rights and human rights of African Americans. Argues that the Second Amendment is not just about guns but about anti-Blackness as well, shedding new light on another dimension of racism in America. Read more.