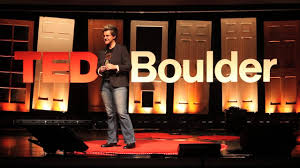 A TED Talk featuring Erica Chenoweth, who discusses her research on the historical record of civil resistance in the 20th century. She focuses on the “3.5% rule”—the idea that no government can withstand a challenge of 3.5% of its population without either accommodating the movement or (in extreme cases) disintegrating. She points out that between 1900-2006, campaigns of nonviolent civil resistance were twice as successful as violent campaigns. Watch now.