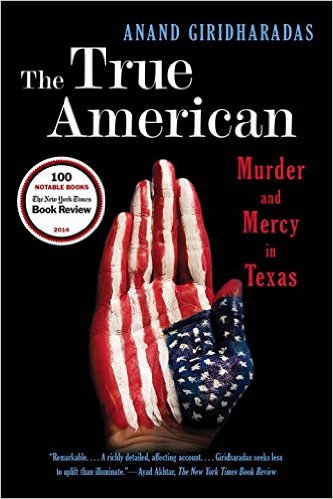 By Anand Giridharadas. Tells the story of a Bangladeshi man who is shot and maimed a few days after 9/11 by an avowed “American terrorist,” and traces the making of the two men, their fateful encounter, and follows them as they rebuild their shattered lives―one striving on Death Row to become a better man, and the other to heal and pull himself up the ladder of success in an unfamiliar country — eventually publicly forgiving his attacker in the name of his religion and its notion of mercy and campaigns to have his attacker spared from the death penalty. Read more.