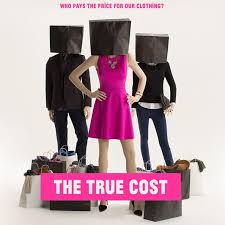 A documentary that tells the story about clothing, the people who make it and the impact it’s having. Filmed in countries around the world, from bright runways to dark slums, featuring interviews with the world’s leading influencers. Invites viewers to be more aware of the many people and places behind the clothes they wear. Watch trailer.