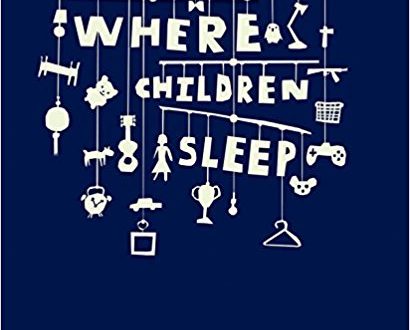 By James Mollison. Presents large-format photographs of children’s bedrooms around the world–from the US, Mexico, Brazil, England, Italy, Israel and the West Bank, Kenya, Senegal, Lesotho, Nepal, China and India–alongside portraits of the children themselves. Each pair of photographs is accompanied by an extended caption that tells the story of each child: Kaya in Tokyo, whose proud mother spends $1,000 a month on her dresses; Bilal the Bedouin shepherd boy, who sleeps outdoors with his father’s herd of goats; the Nepali girl Indira, who has worked in a granite quarry since she was three; and Ankhohxet, the Kraho boy who sleeps on the floor of a hut deep in the Amazon jungle. Read more.